Home is where my art beats!
Deconstructing patterns intellectually
Rebuilding with the heart

Born in the DADA movement and its revolutionary claim, the collage found its way into the creative repertoire of the general population. In that sense, it is one of the most democratic artistic techniques that allow citizens to creatively transcend the world around them.

We are all powerful creators!

Ever since I used scissors and glue to explore the messages brought to me by the media intellectually
and recreate my own version of reality. To tell stories worth telling, worth wondering, worth feeling. To touch people at the core of their being. This habit of deconstructing the patterns, images and illusions we hold in ourselves and thus collectively draws like a golden thread through my work.

End of May I was given the chance to show a reproduction of one of my works in the public space, at Taborstraße vis a vis of Odeon Theater and the agricultural stock market, in Vienna. I've chosen the work "Know" from 2019 as I felt that people of colour, especially black women are really underrepresented in the public space, at least, not with positive connotations or attributes like intelligence (brain), knowledge (Title), art (composition), abundance (OR, golden items) healing (poppy seeds). As always my intuition gave me the best advise as soon after, the #blacklifesmatter movement got momentum.
You can see the installation until mid of July 2020!

I believe that high quality contemporary art should not be restricted only to a small group of people who can afford to buy original artworks.
Contemporary art tells the stories of the future that arises from the now and we are all not just part of this now moment, but also the creators of it.
I feel it's crucial to really share our stories, our visions our creations and inspire each other, to own our power.
I decided to make some of my collages accessible to a larger audience by producing fine art prints on Fudji Foto Rag.
Click to Shop! 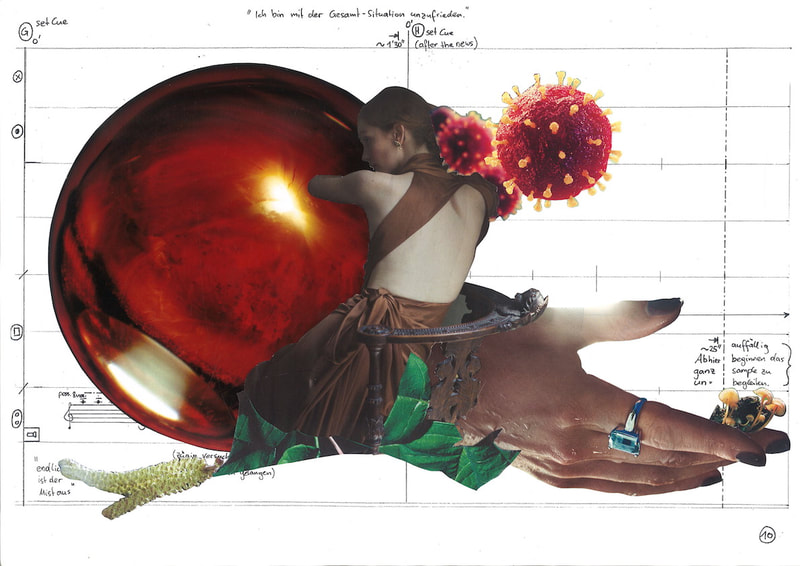 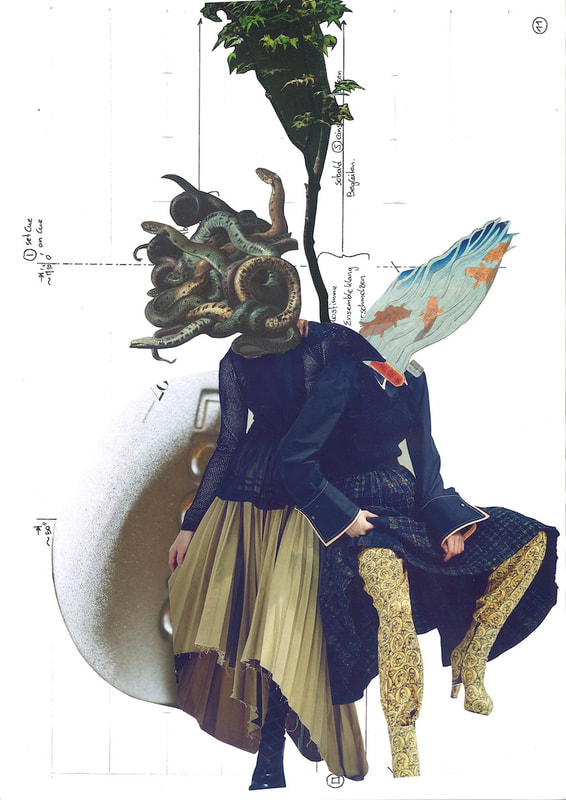 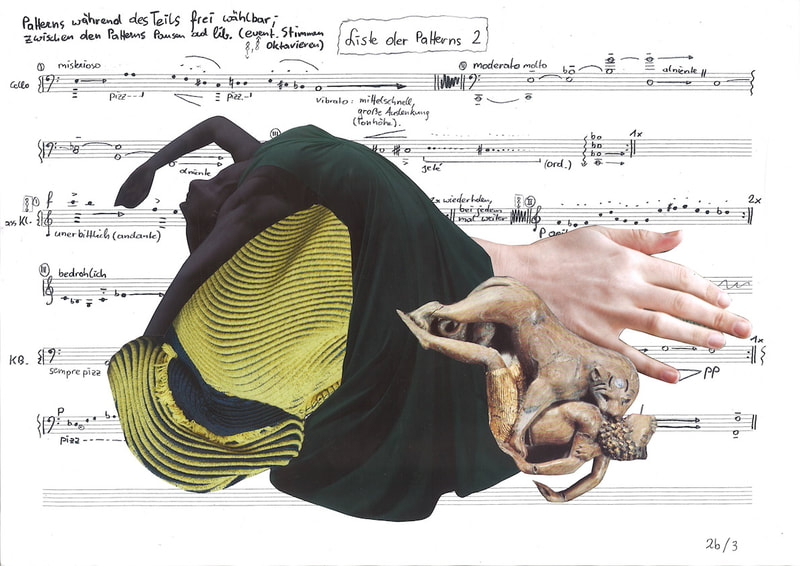 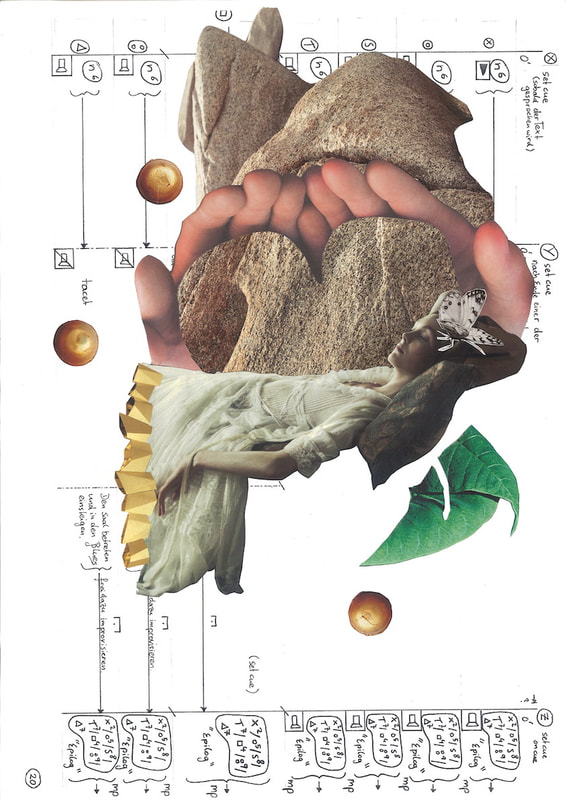 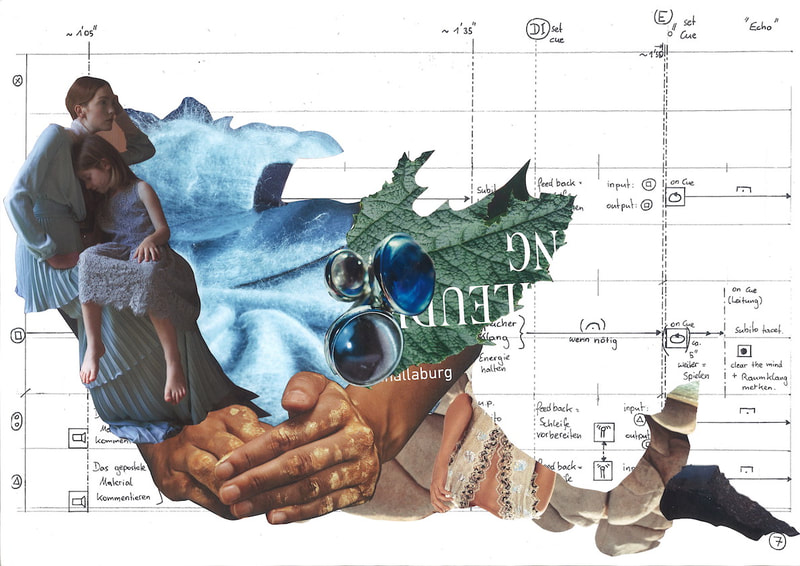 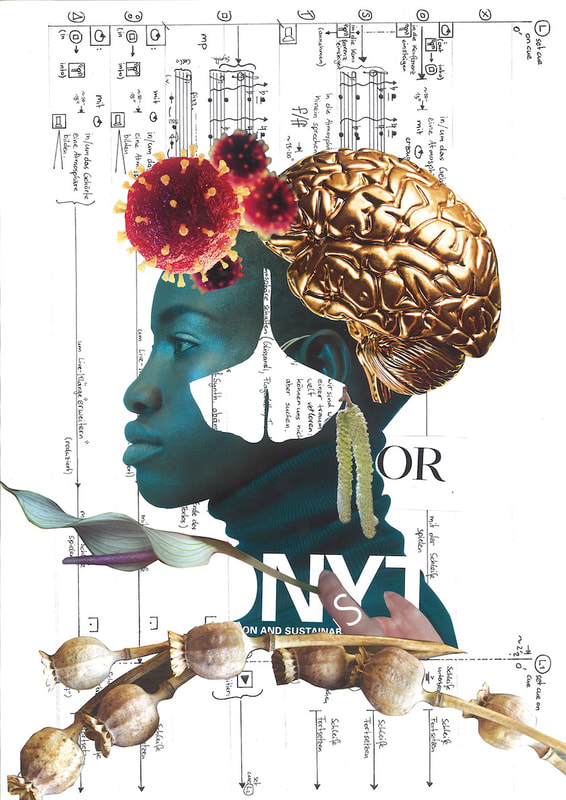